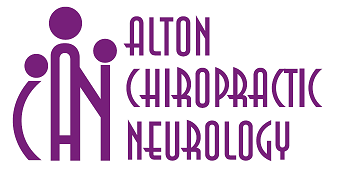 Dr. David Bemis has treated infants for over 25 years. His specialized techniques are much gentler than those used with adult patients. One treatment he utilizes with infants is Cranial-Sacral Therapy (CST).

Dr. John E. Upledger, an osteopathic physician, pioneered and developed CST after conducting extensive research at Michigan State University from 1975 to 1983. There he served as a clinical researcher and Professor of Biomechanics.

Using a soft touch generally no greater than 5 grams, the weight of a nickel, practitioners release restrictions, also known as subluxations, in the cranio-sacral system to improve and restore functioning of the central nervous system.

Why Infants May Need CST

During the childbirth process, infants can experience pressure on their spinal columns resulting in subluxations. Subluxations are points of irritation around spinal bones that interfere with the normal functioning of the nervous system.

Medical experts suggest that the pelvic position of the delivering mother coupled with the physician pulling on the baby’s head can cause subluxations. On her back, the delivering mother's position causes the birth canal to be opposite of normal gravitational pull.  In addition, the size of her pelvic opening is reduced.

These two factors require the attending physician to use greater force to remove the baby. The increased pulling and twisting from the physician during the birth process can result in injuries and subluxations sometimes referred to as Traumatic Birth Syndrome.

In addition to subluxations, an infant can suffer from injuries such as damage to the spinal cord, neural hemorrhaging, and dysfunction of the central nervous system.

Health consequences related to subluxations caused at birth can either present immediately or take years to surface. Some of the immediate and tragic results caused by subluxations are spinal cord and brain stem injuries, brain bleeding and swelling, neurological deficits, breathing problems and even sudden infant death syndrome.

The long-term consequences vary from infant to infant. Some of the more commonly documented problems that have been linked to subluxations are learning disabilities, headaches, visual and hearing problems, certain palsies, and a number of immune issues. 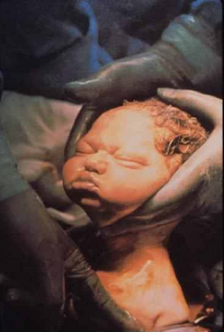 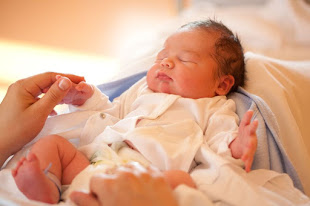 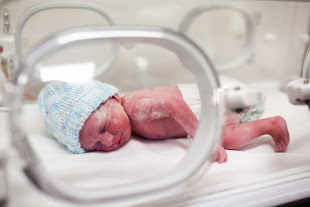 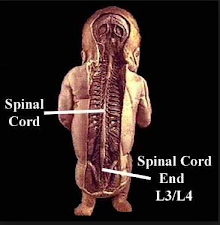